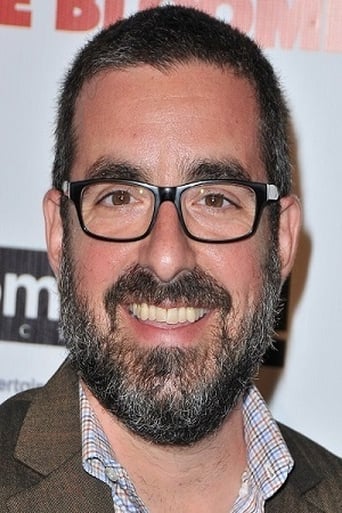 From Wikipedia, the free encyclopedia. Joe Nussbaum is an American film director. A graduate of the University of Southern California, he got his break into the movie industry by passing around Hollywood offices his short film George Lucas in Love. The success of the film eventually got him a deal with Dreamworks, and he has since directed films such as the 2004 production Sleepover, the 2006 film American Pie Presents: The Naked Mile and the 2007 film Sydney White starring Amanda Bynes. His latest project was the Walt Disney Pictures film Prom, starring Aimee Teegarden and Nicholas Braun. Joe grew up in Saint Louis Park, Minnesota, a suburb of Minneapolis. Description above from the Wikipedia article Joe Nussbaum, licensed under CC-BY-SA, full list of contributors on Wikipedia.