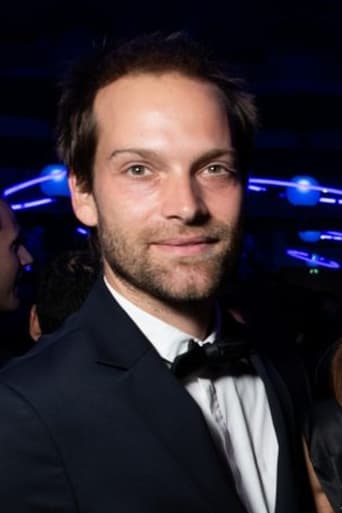 Andy Gillet (born 8 July 1981 in Saint Denis, Réunion) is a French fashion model and actor. Gillet grew up in Megève in Haute Savoie, the son of a policeman and a secretary, he has a younger brother. After studies at a school of commerce, he turned to modelling (he currently makes the publicity for the perfume Kenzo Power by Kenzo Takada), while taking acting lessons. He first appeared in theatre in the title role of Caligula, in a celebrated staging by Charles Berling. He made his television debut in 2005, in the role of Hugh Despenser the Younger in the remake miniseries Les Rois maudits, based on the French novel series of the same name by Maurice Druon. He also appeared in series such as Éternelle and Un village français. His debut in cinema came in 2006, with Nouvelle chance by Anne Fontaine and L'homme de sa vie by Zabou Breitman. The following year, he appeared in acclaimed director Eric Rohmer's final film, Les Amours d'Astrée et de Céladon. Other films include, Vieillesse ennemie (2008), Antique (2008), and La dérive (2009), in the latter he also worked as an assistant director. Source: Article "Andy Gillet" from Wikipedia in english, licensed under CC-BY-SA 3.0.