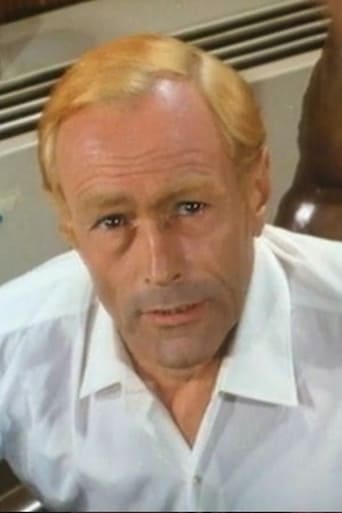 An expatriate American actor (born Michael O'Donahue in Chattanooga, Tennessee), Monty settled in Italy in the mid-sixties and had a low-key career as a supporting player in many B-movies, including spaghetti westerns and horror movies. His appearances were often uncredited. During the 1970s, he appeared in several soft-porn exploitation movies. In the early eighties, he fell in love with the Philippines and relocated there, where he significantly boosted his career by appearing in many movies shot in the Archipel. Most of his film were B or Z-grade actioners, sometimes locally produced for export.