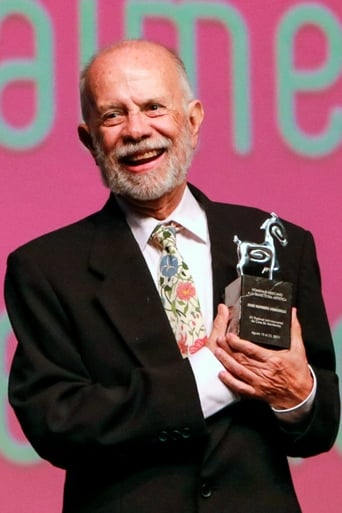 Jaime Humberto Hermosillo (born 22 January 1942) was a Mexican film director, often compared to Spain's Pedro Almodóvar. Born in Aguascalientes, Aguascalientes, in central Mexico, Hermosillo's films often explore the hypocrisy of middle-class Mexican values. He worked with Gabriel García Márquez on "Mary My Dearest" in 1979 and "The Summer of Miss Forbes" in 1988. His 1991 film "Homework" was entered into the 17th Moscow International Film Festival where it won a Special Mention.[1] Hermosillo taught filmmaking at the University of Guadalajara, where he collaborated with his students on various of his last projects.