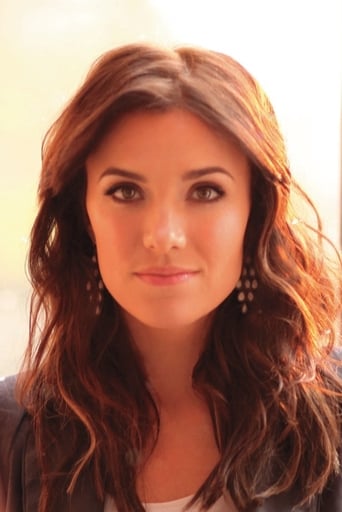 Rebecca Jean Smallbone was born on July 26, 1977 in Sydney, Australia, to David and Helen Smallbone. She is the oldest of seven children, five boys and two girls. When she was thirteen years old she was the lead vocalist at the Christian school that she was attending at the time. During that year, Carman asked her to open shows during his Australian tour. That same year she recorded her first album, "Refresh My Heart". The next year, David Smallbone was offered a job in America and the whole family packed up to move with him. Unfortunately, the job soon fell through. With no money to return to Australia, the family began to do odd jobs together such as cleaning houses. Through the next two years, they lived on prayer and not much else. Someone gave them keys to a van and another person paid the bills for the youngest Smallbone child, Libby, to be born in a hospital. At the young age of sixteen, Rebecca was given a record deal and began a career that has, thus far, lasted eleven years. Beginning in 1994 with her self titled debut, Rebecca St. James has impacted thousands of teens and even adults to live radically for God.