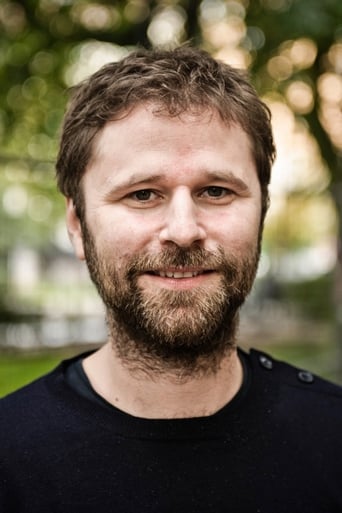 From Wikipedia, the free encyclopedia. Shanti Grau Roney (born November 24, 1970) is a Swedish actor. While his film credits include nearly twenty movies, most of these have been limited to a domestic or Scandinavian release. One notable exception is Lukas Moodysson's film Together (2000) which gathered acclaim at film festivals worldwide. In television, he had a prominent role in the popular series Tusenbröder while also featuring in the Danish series The Eagle which won an International Emmy Award in 2005. Shanti Roney is brother to Nunu and Marimba Roney. Description above from the Wikipedia article Shanti Roney, licensed under CC-BY-SA, full list of contributors on Wikipedia.​