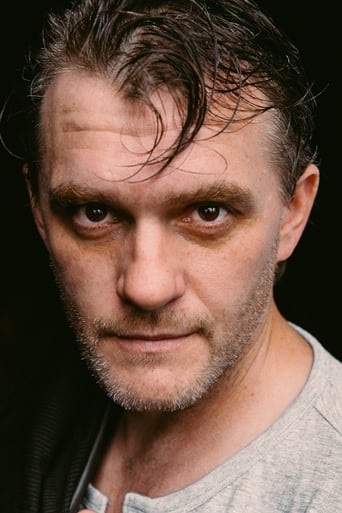 VLADISLAV ABASHIN was born in 1979 in Ryazan, Russia. He studied to become a locksmith, played in the rock band “Sabateus Charabede”, and worked numerous jobs before a car accident in 1997 left him with serious head injuries. During his convalescence, Abashin started to read classical literature and developed an interest in theatre. In 1999, now fully recovered, he moved to Moscow and enrolled in the directing course of The Russian Institute of Theatre Arts. Upon graduation, he began his career with appearances in TV series before moving quickly into feature films. Notable credits include “In the Fog” (Sergey Loznitsa, 2012), and “Territory” (2015) and “Terra Nova” (2008), both directed by Aleksandr Melnik.