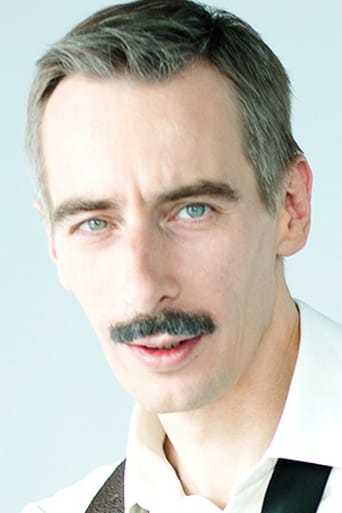 Konstantin Vladislavovich Murzenko (born November 26, 1969, Leningrad) is a Russian film director, screenwriter and actor. He studied at the medical school, at the Faculty of Journalism of St. Petersburg State University. Worked as a paramedic at the ambulance station, assistant to the director on the LSDF, editor, director and DJ on the radio, a television journalist, wrote articles about cinema in newspapers and magazines. In his scripts films "Hard Time" (1997), "Mama, Do not Grieve" (1997), "The body will be buried, and the senior midshipman will sing" (1998). The author of the plot of the film "Ghoul" (1997). As an actor gained popularity after a small role as Fascist in the movie "Brother 2" (2000). In 2001, he made his debut as a director, making his own screenplay for the film "April". From Wikipedia, the free encyclopedia