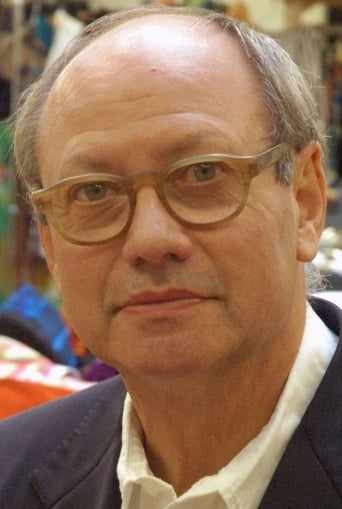 Jérôme Deschamps, born Neuilly-sur-Seine on 5 October 1947, is an actor, director and stage author, as well as a cinema actor and director associated with the Famille Deschiens troupe founded by Macha Makeïeff in 1978. In 2003 he was appointed Artistic Director of the Théâtre national de Nîmes, leaving that post for the equivalent at the Théâtre national de l'Opéra-Comique in June 2007, where he remained until 2015. Deschamps is the nephew of Hubert Deschamps and his mother was the distant half cousin to Micheline Winter who married Jacques Tati, Upon the release of the animated film The Illusionist this non-biological relationship to Tati has been openly challenged by the grandchildren of Jacques Tati in a published letter to Roger Ebert. He studied at the Lycée Louis-le-Grand where he met Patrice Chéreau and Jean-Pierre Vincent with whom he made his first stage appearances, before moving toward a professional career in theatre, at the École nationale supérieure des arts et techniques du théâtre and the Conservatoire national supérieur d'art dramatique de Paris. He joined the Comédie-Française under Antoine Vitez and directed his first play in 1977. In 1979 Jérôme Deschamps was advised by Jacques Tati on Les Oubliettes and created a play Les Deschiens from Antoine Vitez's commission for the Ivry spring. In 1981, with Makeieff he founded the Les Deschiens company, which in 1993 became a television series on Canal+ with Yolande Moreau. He was the director of the 6th Festival du court-métrage de Saint Maur in 2008. Source: Article "Jérôme Deschamps" from Wikipedia in english, licensed under CC-BY-SA 3.0.