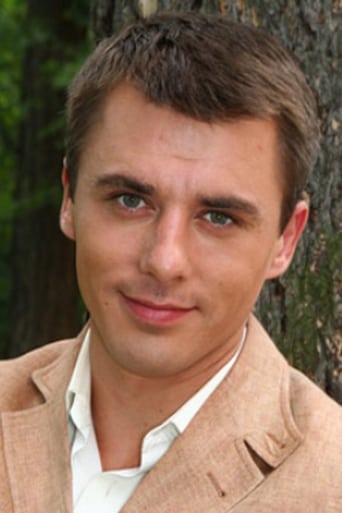 Igor Petrovich Petrenko (Russian: И́горь Петро́вич Петре́нко) is a Russian actor of cinema and theater. In 2002 President of Russia, Vladimir Putin gave him The State prize of Russia. Was born on August 23, 1977 in Potsdam (GDR) in the family of the Soviet soldiers. His father Pyotr Vladimirovich Petrenko was a lieutenant colonel, and in addition to military service, he was a candidate of chemical sciences. Igor's mother, Tatyana Anatolievna Petrenko, was a professional translator from English. When Igor was three years old, the family moved to Moscow. As a child, the main hobbies were gymnastics, judo and sambo, when among the favorite school subjects was English language. In 2000 he was graduated from The Shchepkin Higher Theatre School in Moscow. Igor become famous actor after he was appearing in the "Zvezda" TV Series. Thanks to his role in the Series he won the "Nika" award in the nomination as the "Discovery of the year" in 2003. For his acting skills, the actor was awarded the Presidential Award (Officially, the State Prize of the Russian Federation), and in 2004 he was awarded the "Triumph" Award as the best young actor. In 2012, he performed the role of Sherlock Holmes in new series based on the works of Arthur Conan Doyle. From Wikipedia, the free encyclopedia