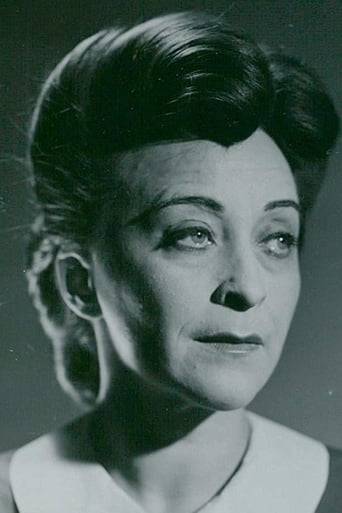 Maria Helena "Mimi" Pollak was a Swedish stage and screen actress and director. She attended the Royal Dramatic Theatre school in Stockholm, Sweden, with fellow actress Greta Garbo from 1922 to 1924. It was Mimi that came up with the name Garbo. They became friends for life. Pollak became in 1948 the first contracted female director at the Dramaten with the production of Jean Genet's Jungfruleken (Les Bonnes/The Maids), with Anita Björk and Maj-Britt Nilsson. Mimi Pollak appeared since her 1922 debut in the film "Amatörfilmen" in about 30 feature films and TV productions. She directed and handfull during the 1950's.