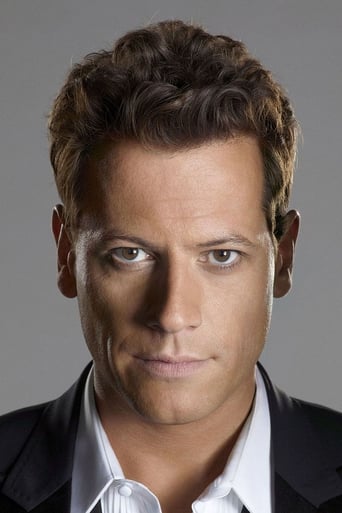 Ioan Gruffudd is a Welsh actor who trained at the Royal Academy of Dramatic Art in London, England. He started off mainly in Welsh-language productions, then came to international attention as Fifth Officer Harold Lowe in the film "Titanic" (1997), and as Lt. John Beales in "Black Hawk Down" (2001). However, he is probably best known for playing the role of Horatio Hornblower in "Hornblower", the British made-for-TV films (1998–2003) based on C.S. Forester's novels. Gruffudd's recent notable film roles include Lancelot in "King Arthur" (2004), Mister Fantastic (Reed Richards) in "Fantastic Four" (2005) and the sequel "Fantastic Four: Rise of the Silver Surfer" (2007), and British slavery abolitionist William Wilberforce in "Amazing Grace" (2006). He played Tony Blair in "W." (2008).