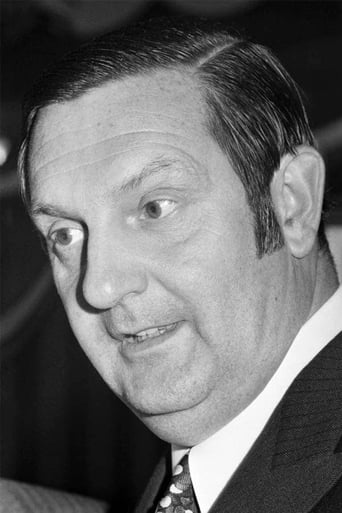 Jacques Charon (27 February 1920 – 15 October 1975) was a French actor and film director. Born in Paris, Charon trained at the Conservatoire national supérieur d'art dramatique (CNSAD) and made his début at the Comédie-Française in 1941. During his time there which lasted until his death, he played over 150 roles in the classical and modern repertoire. Charon directed the 1968 feature film A Flea in Her Ear and the 1973 television movie Monsieur Pompadour. He played Spalanzani in the complete recording of The Tales of Hoffmann (Decca, 1971). Charon died in Paris and is buried in the Cimetière de Montmartre. Source: Article "Jacques Charon" from Wikipedia in english, licensed under CC-BY-SA 3.0.