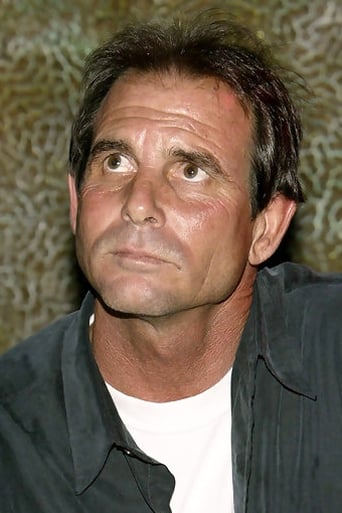 From Wikipedia, the free encyclopedia. Darrick Doerner is a big wave pioneer in the sport of towsurfing. His initials: 'D.D.' not only stand for his name, but for 'Designated Driver'. Darrick uses a personal water craft to travel to large surf breaks offshore. He is also known as simply 'Double D'. Darrick is known as a big wave surfer. Primarily for creating the actual sport of tow in surfing. Darrick is an 'all around waterman' in the ocean, from surf, , big wave towsurfing, paddle, stand up paddling, windsurfing, anything with water, he's been a part of its progression at some point. Darrick's personal resumé reads like an encyclopedia of surfing. In the late 1960s and 70's he grew up in California. He then moved to the Big Island of Hawai'i for his senior year of high school. He settled in on the North Shore of Oahu. Spending time in the ocean was the best education that launched him into lifeguarding. From 1975-1996 he worked with Eddie Aikau, Mark Cunningham, Terry Ahue and Brian Keaulana. He learned from other people such as Peter Cole, Greg Noll, Dick Brewer, Reno Abellira, James Jones, Owl Chapman, Sam Hawk, Tiger Espere and Michael Ho. Darrick life guarded for over twenty years on the North Shore. His approach was focused on water safety which gave him the important skills to negotiate big water safely and big wave surfing, . He has set the basic protocol for dealing with a wipeout and the inevitable rescue in large waves of this stature. Darrick trained in California with Shawn Alladio of K38 for rescue boat technical handling. Double D was the preferred boating driver/partner of Dave Kalama and Laird Hamilton during the beginning times of the ' sport.of Kings'. In 1996, Darrick left life guarding to become an ambassador to surfing. He worked with an apparel company and traveled around the world to teach surfing and to share his knowledge with others. Around that time, a group of friends and DD took their surfing to the next level, having already mastered small waves and heavy water. With the creation of tow-in surfing, the 'Strapped Crew' together facilitated a quantum leap in surfing, one of the biggest jumps in the history of the sport. Many growing pains were experienced with the advent of this new boating activity, Safety being the most important aspect. The sport of tow surfing took off with the infusion of the growth of internet and DVD exposure. Description above from the Wikipedia article Darrick Doerner, licensed under CC-BY-SA, full list of contributors on Wikipedia​