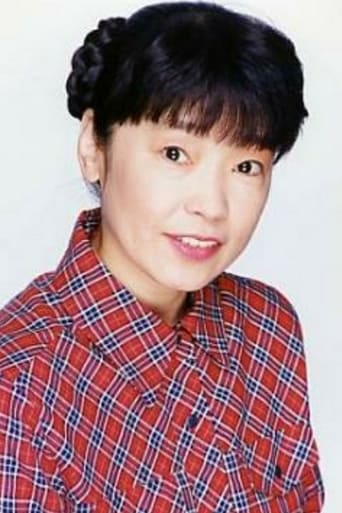 Tomiko Suzuki (鈴木 富子, Suzuki Tomiko, January 3, 1956 – July 7, 2003) is a Japanese voice actress and narrator from Aichi prefecture. She was affiliated with Aoni Production at the time of her death. She graduated from Toei Audio Talent School and debuted in 1975 as a silent role in Ikkyu-san. She was mainly good at playing children voices both boys and girls. She died of acute heart failure on July 7, 2003, a week and half after the released of her last film Pokémon: Jirachi Wishmaker, where she voiced the protagonist Jirachi.