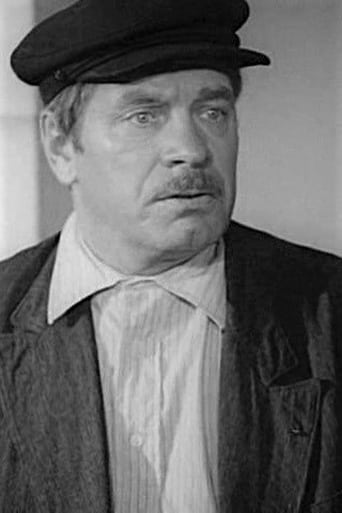 Honored Artist of the RSFSR (07.15.1985). He went to the Great Patriotic War in November 1941, at the age of 17, attributing himself an extra year. He served in the infantry. In October 1942 he graduated from the regimental school at the 88th anti-aircraft artillery regiment. He served in this regiment as a gun commander. In February 1945 he graduated from junior lieutenant school. After the war, he continued to serve in artillery (in the Central Group of Forces). After the Victory, he taught at the School of Sergeants in Vienna, but dreamed about the stage. In January 1947, Junior Lieutenant Mironov, having left the Soviet Army, came to Moscow to enter GITIS. In 1947-1951 he studied at the Moscow City Theater School (since 1950 - GITIS). Since 1951 - actor of the Kaliningrad Regional Drama Theater. Since 1952 - actor in the Murmansk Regional Drama Theater. In 1953-1987 - actor of the Central Theater of the Soviet Army. Many years later, Alexei Ivanovich will be disappointed in the art of the theater. Ironically, he will forever leave the stage of the theater, bearing the name of the Soviet Army. But in the movie he fell in love for life.