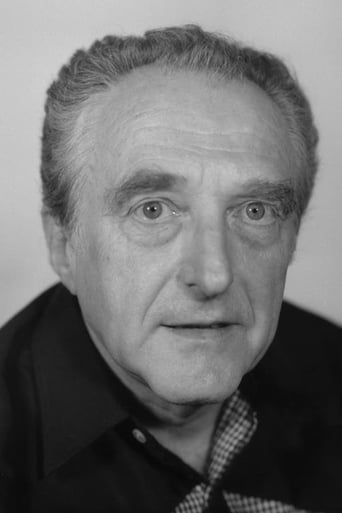 Jiří Hálek, his native name Hugo Frischmann (* September 10, 1930 in Prague) is a Czech actor. After studying at DAMU in Prague, he first worked briefly in Ostrava at the Municipal Youth Theater, [2] then served basic military service in the army ensemble "Winning Wings", after playing military service in Mladá Boleslav from where he then went to the Paravan Theater. From 1965 until 2002 he was a member of the ensemble at the Prague Drama Club. It is an actor of small body growth, a distinctive profile in the face, as well as a distinctive voice speech. He debuted in Czech film in 1948 in the film Crossroads of Life, then performed in a number of predominantly minor roles, for example in Marek, give me a pen! or How the world comes to the poets. From Wikipedia, the free encyclopedia