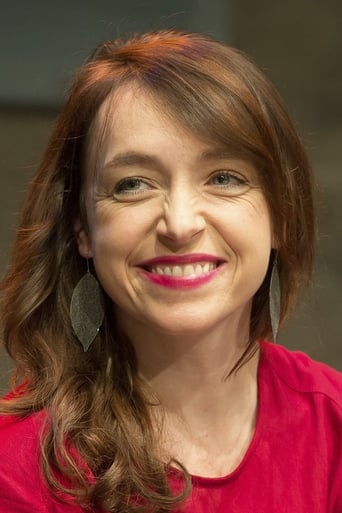 Tatiana Čecháková-Vilhelmová (born July 13, 1978 Prague-Jarov) is a Czech actress frequently getting roles in Czech movies since the end of 1990's. She is 5 ft 3 in tall. As a kid she took lessons in ballet for 9 years, she was a member of well-renowned Kühn's Children Choir. She didn't finish Prague Conservatory though as she started her career being 16 years old. She is a permanent actor at Dejvické divadlo (Dejvice Theatre) run by the City of Prague. She has been regularly nominated for Czech prestigious awards (7x Czech Lion, Alfréd Radok Award, Thálie Award), in 2006 she was awarded Czech Lion. She was also awarded abroad - TV Festival Monte Carlo 2001, "Shooting star 2003" at Berlin Film Festival. She has a two sons, František and Cyril with her husband Petr Čechák. An exhaustive list of her movie, TV, theatre and radio roles has been maintained in the Czech version of Wikipedia article.