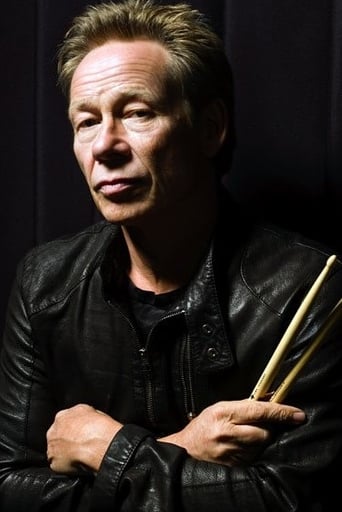 Paul Thomas Cook (born 20 July 1956 in Shepherd's Bush, London) is an English drummer and member of the punk rock band the Sex Pistols. He was also called "Cookie" by his friends on the punk music scene. Cook was raised in Hammersmith and attended the Christopher Wren School, now Phoenix High School, London in White City Estate, Shepherds Bush, where he met Steve Jones. The pair became good friends and while bunking off school. In 1972–1973, Cook and Jones, along with their school friend Wally Nightingale, formed a band, The Strand. Within the next three years The Strand evolved into the Sex Pistols. [source: Wikipedia]