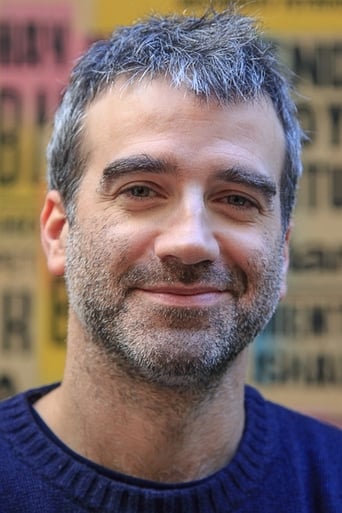 Daniel Hendler (born 3 January 1976) is a Uruguayan film, television, and theatre actor who works mainly in the cinema of Argentina, where he lives. He is known for his starring roles in films such as Bottom of the Sea, Family Law, The Paranoids, Phase 7 and Lost Embrace. Working on both sides of the Río de la Plata, Hendler achieved international recognition due to his awards as an actor. Hendler is part of the generation of actors who revitalized the Uruguayan cinema with films like 25 Watts, and is one of the regular actors of the so-called New Argentine Cinema.