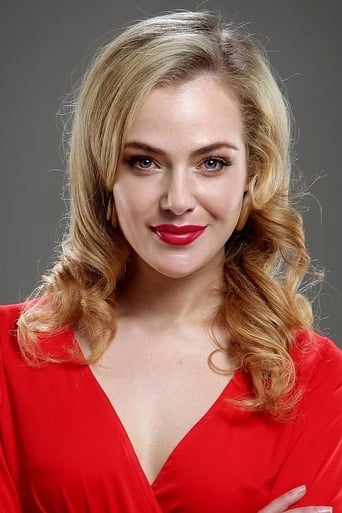 From Wikipedia, the free encyclopedia Jessica Dominique Marais (born 29 January 1985) is an Australian actress best known for her roles on Australian television in Packed to the Rafters and Love Child. She also co-starred on the American drama series Magic City. Born in Johannesburg, South Africa, Marais and her family lived in Canada and New Zealand before relocating to Perth, Western Australia, when she was nine. Six months after arriving in Australia, Marais' father Tony died from a heart attack while returning from a family picnic. Marais and her younger sister Clara were raised by her mother Karen. She attended a Catholic co-educational school John XXIII College in Claremont for a year and then went to St Hilda's Anglican School for Girls from 1995 until her graduation in 2002. Jessica attended the National Institute of Dramatic Art where she graduated in 2007. NIDA appearances included Ophelia in William Shakespeare's Hamlet and Charity in Sweet Charity. While still completing her final year she won the role in Packed to the Rafters, along with co-star and fellow NIDA graduate Hugh Sheridan.