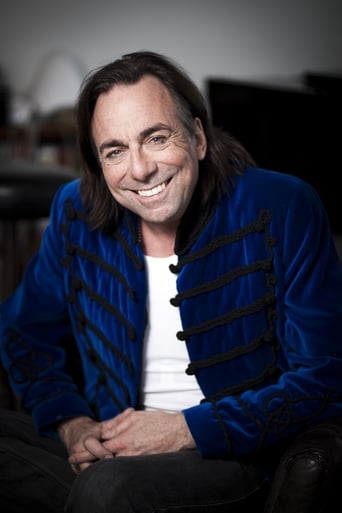 From Wikipedia, the free encyclopedia. Rikard Wolff (born 8 April 1958 in Farsta outside Stockholm) is a Swedish stage and screen actor and singer. He voiced Scar in the Swedish dub of The Lion King. He starred in the movie Änglagård, and its sequel, among other films. He has also done various plays, such as Midsommarnatts Dröm (Swedish A Midsummer Night's Dream), and solo acts like Chanson Suicide and music tours. Albums include Pojken på månen and Du får mig (om jag får dig), among others. He now has one daughter with producer/journalist and sister of Jonas Gardell, Stina Gardell. Description above from the Wikipedia article Rikard Wolff, licensed under CC-BY-SA, full list of contributors on Wikipedia.​