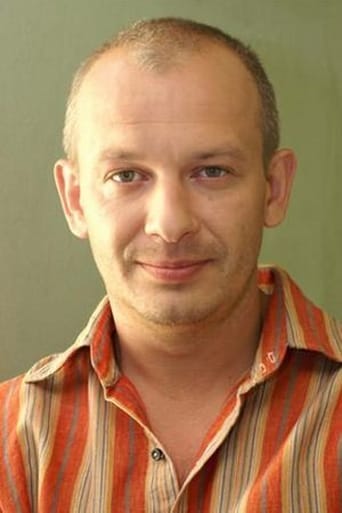 First appeared on the screen in the movie "Above the Rainbow". Soon he reappeared on the screen - in the school drama "Dear Elena Sergeevna." The next film with his participation - “Love” - secured the status of a “star” of a new generation for the actor. He started at the eccentric student’s theater “The Monkey Monkey”, which the audience knew more from participating in the television program “Directing Yourself,” where the guys snookled in small television reprisals. He graduated from the Moscow Theater School. Shchukin (1992, workshop of Yu. Avsharov). In 1992-2003 - actor of the Lenkom Theater. Actor of the Independent Theater Project. He was buried on October 18 at the Khimki cemetery in Moscow.