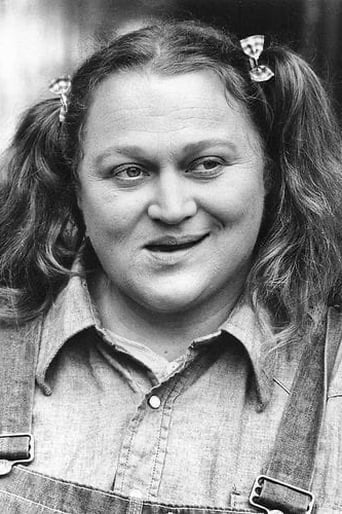 From Wikipedia, the free encyclopedia. Nancy Anne Parsons (January 17, 1942 — January 5, 2001) was an American actress. She was best-known for her role as Beulah Balbricker in the 1982 cult film Porky's and its sequels. She also played Ida in Motel Hell (1980). Parsons had guest appearances in several TV shows, including Baretta, Charlie's Angels, The Rockford Files, Lou Grant, Family Ties, and in a season 3 episode of Star Trek: The Next Generation titled "The Vengeance Factor" in which she played the character of Sovereign Marouk. Description above from the Wikipedia article Nancy Parsons, licensed under CC-BY-SA, full list of contributors on Wikipedia.