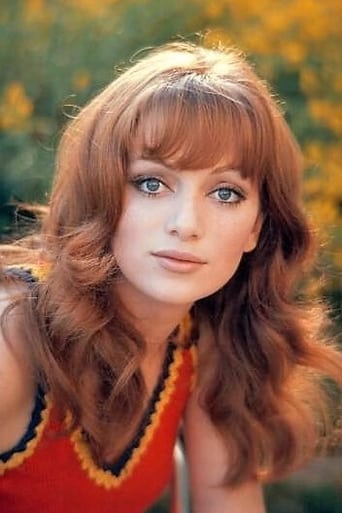 From Wikipedia, the free encyclopedia Delia Boccardo (born 29 January 1948) is an Italian film, television and stage actress. Born in Genoa, Boccardo spent her childhood and adolescence in Nervi, then studied at a Swiss college, at the Poggio Imperiale girls' school and, for about three years, at a college in Sussex, England. In 1965 she moved to Rome where she attended the Centro Sperimentale di Cinematografia. Boccardo made her stage debut in 1967, alongside Raf Vallone in Uno sguardo dal ponte; shortly after she debuted in cinema. From the mid-1980s she focused her appearances on stage, where she worked intensively with Luca Ronconi, and on television.