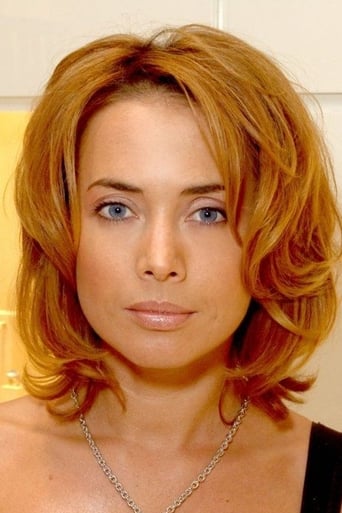 Zhanna Friske (born Jeanna Vladimirovna Kopylova; 8 July 1974 – 15 June 2015) was a Russian actress, singer, and model. Friske rose to the fame as a member of the band Blestyashchie in the late 90s and early 00s. Later, she pursued an acting career, with her debut in a fantasy horror film Night Watch (2004), as well as a solo singing career, having released a number of successful singles and a solo album. Friske passed away at the age of 40 suffering from brain cancer, having left a legacy of a pop icon in the early decades of the post Soviet break-up pop stage in the Russian speaking countries.