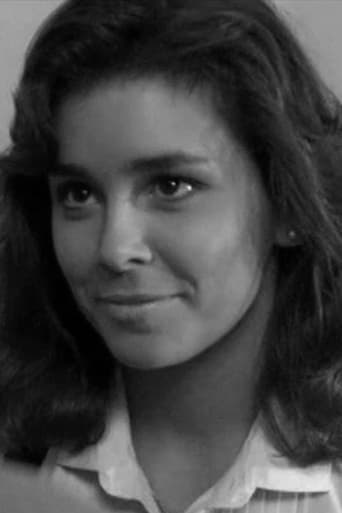 ​From Wikipedia, the free encyclopedia. Jill Whitlow  (born 1964) is an American motion picture and television actress who achieved her greatest recognition during the 1980s. She is best remembered by American audiences for her role in the 1986 cult horror film Night of the Creeps. She also had small roles in Porky's (1982), Mask (1985), and Weird Science (1985). She also appeared on a 1984 episode of T.J. Hooker called "The Two Faces Of Betsy Morgan". In recent years, Whitlow has developed something of a cult following and there is a web site dedicated to her. Her fans have professed she is an outstanding and beautiful actress who was never given just due for her fine performances. They have praised her portrayal of an action heroine in Night of the Creeps and pointed out that she was one of the pioneers and it paved the way for future action heroines like Linda Hamilton, Sandra Bullock, and Angelina Jolie. It has also been pointed out that Whitlow possessed a combination of assertiveness and vulnerability that made her characters sensual without being sleazy. Jill also appears in the music video "Hungry" by rock band Winger. Description above from the Wikipedia article Jill Whitlow, licensed under CC-BY-SA, full list of contributors on Wikipedia