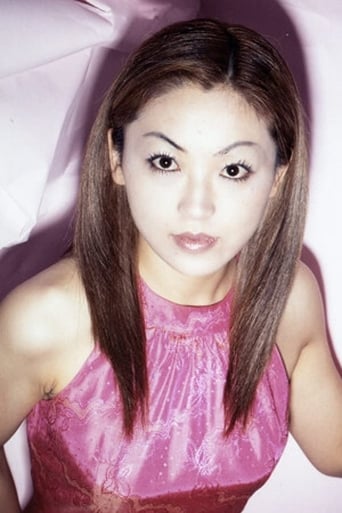 Reila Aphrodite was born on September 6 in Tokyo, Japan.. Her uncle has been a popular director of documentary films at TOHO Company in Japan. Her first work was print modeling for a few advertisements when she was three years old. Afterward, she attended private acting classes. Her acting career has spanned many years having started in Japan in 1986. She has also been singing since 1999. She formerly lived in London for a year learning UK Rock and lived in Bologna, Italy for about six months to film a feature independent drama and a few TV shoots. Her life is always challenging and she decided to move to Los Angeles to pursue her acting career in June, 2007. She has appeared in two national television commercials and numerous independent films. Additionally, in 2017, she is writing the original stories for three feature films. She loves writing that is her passion.