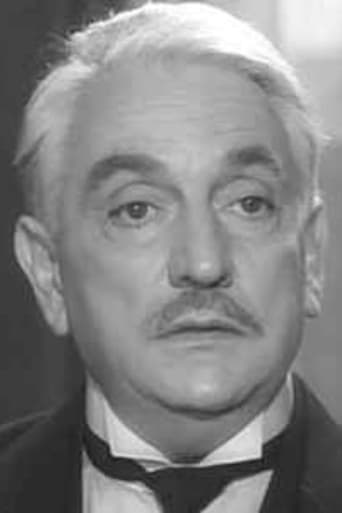 Jean-Paul Moulinot (30 June 1912 – 3 December 1989) was a French actor, sociétaire of the Comédie-Française. Elisabeth (Yvette) Hardy (1917-2000), a comedian at the TNP, was his wife. Close to Jean Vilar, he took part to the first Festival d'Avignon in 1947 and from 1951, the year the TNP reopened, he belonged to the troupe where he remained during all the years Jean Vilar was the director, then joined the Comédie-Française until his death. Source: Article "Jean-Paul Moulinot" from Wikipedia in english, licensed under CC-BY-SA 3.0.