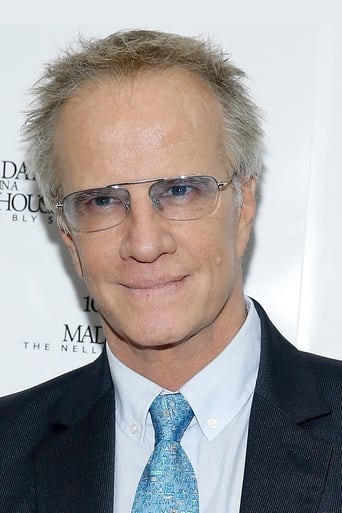 Christophe Guy Denis "Christopher" Lambert (born 29 March 1957) is an American-born French actor who has appeared in American, as well as French and other European productions. He is best known for his role as Connor MacLeod, or simply "The Highlander", from the movie and subsequent movie franchise series of the same name. He is also known for his roles as Tarzan in Greystoke: The Legend of Tarzan, Lord of the Apes and as the thunder god Raiden in the first movie adaptation of the video game Mortal Kombat. He is credited internationally as Christopher Lambert, with the exceptions of French-speaking countries, where he is known as Christophe Lambert. Lambert was married to Diane Lane from October 1988 to 1994. They have a daughter, Eleanor Jasmine. He married Jaiymse Haft on 6 February 1999. Since 2007, Lambert has been in a relationship with Sophie Marceau, with whom he appeared in La disparue de Deauville. They married in 2012. Lambert has profound myopia and cannot see without his glasses. Because he cannot wear contact lenses, he is often forced to act while virtually blind. This has led to injuries while performing his own stunts without glasses. His myopia is often credited as being part of his appeal, by giving his stare a peculiar charm. Lambert is also sole owner of Lamb Bear Productions, the name of the company is a play on his name "pronounced Lamb-bear".