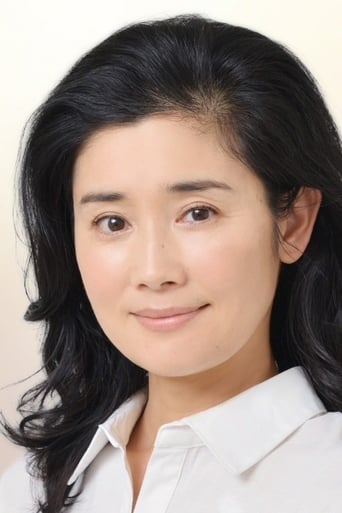 Hikari Ishida (born May 25, 1972) is a Japanese actress. She starred along with Megumi Odaka and Natsuki Ozawa in the TV-series Hana no Asuka-gumi!. She also released several singles and six albums and she had one minor hit with the song "Emerald no Suna". Ishida also made numerous commercials for hair products and released several photobooks and videos. Ishida has had at least one song appear on the NHK program Minna no Uta. She is younger sister of Yuriko Ishida, also an actress. Source: Article "Hikari Ishida" from Wikipedia in english, licensed under CC-BY-SA 3.0.