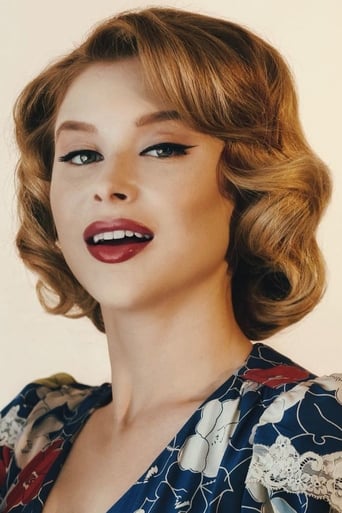 Rebecca Renee Olstead (born June 18, 1989) is an American actress and singer. Active since childhood as an actress, she is best known for her roles in the TV sitcoms Still Standing as Lauren Miller and The Secret Life of the American Teenager as Madison Cooperstein. In addition, she has recorded five studio albums, primarily of jazz music. Description above from the Wikipedia article Renee Olstead, licensed under CC-BY-SA, full list of contributors on Wikipedia