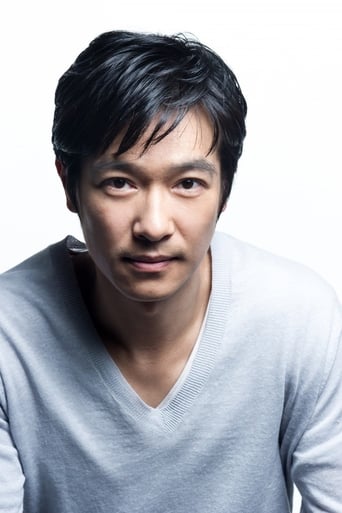 Masato Sakai (堺 雅人) is a Japanese actor. He won the award for best actor at the 31st Yokohama Film Festival for The Wonderful World of Captain Kuhio and The Chef of South Polar and the award for best supporting actor at the 2008 Nikkan Sports Film Award, at the 33rd Hochi Film Award and at the 51st Blue Ribbon Awards. He also received a nomination for best supporting actor at the 32nd Japan Academy Prize. He is married to Japanese actress and J-pop singer Miho Kanno.