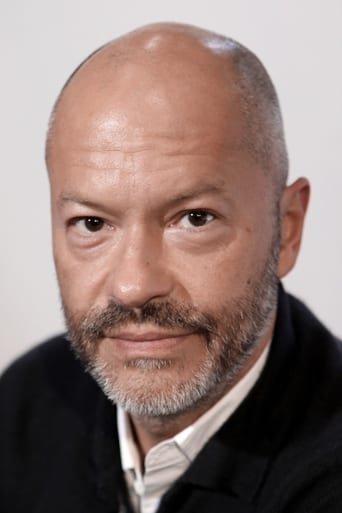 ​From Wikipedia, the free encyclopedia Fyodor Sergeyevich Bondarchuk (born 9 May 1967) is a Russian film director and actor. He is the director of the acclaimed film The 9th Company, and producer of the 2006 film Heat, where he starred as himself with his mother Irina Skobtseva. He is the son of director Sergei Bondarchuk (who co-starred with him in Boris Godunov) and Irina Skobtseva, half-brother of Natalya Bondarchuk, and brother to Alyona Bondarchuk. He is married to television presenter Svetlana, and has one son. He presents several programmes on the STS network. His first full-scale film was The 9th Company about the Soviet war in Afghanistan, which is sometimes referred to as a Russian Platoon or Apocalypse Now. He also directed The Inhabited Island, a 2008-9 film based on the Strugatsky brothers' novel Prisoners of Power. Currently, he is filming the movie Stalingrad, which tells a fictional story about several soldiers and civilians fortified in a house during the infamous battle, inspired by the defence of Pavlov's house. Description above from the Wikipedia article Fyodor Bondarchuk, licensed under CC-BY-SA, full list of contributors on Wikipedia.