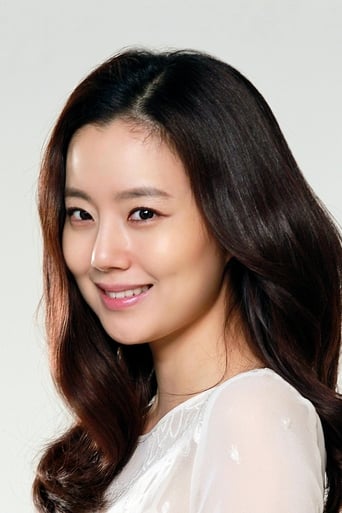 From Wikipedia, the free encyclopedia. Moon Chae-won (born November 13, 1986) is a South Korean actress. Moon first attracted attention in 2008 in her supporting role as a gisaeng in Painter of the Wind. She was next cast in Brilliant Legacy, one of the top-rated Korean dramasof 2009. 2011 marked Moon's career breakthrough, with leading roles in the television period drama The Princess' Man and the action blockbuster War of the Arrows; both were critical and commercial hits, with Arrows as the highest grossing Korean film of the year. For her performance in the latter, Moon won Best New Actress at the Grand Bell Awards and the Blue Dragon Film Awards. Moon's other notable television series include the revenge melodrama The Innocent Man (2012) and the humanisticmedical drama Good Doctor (2013).