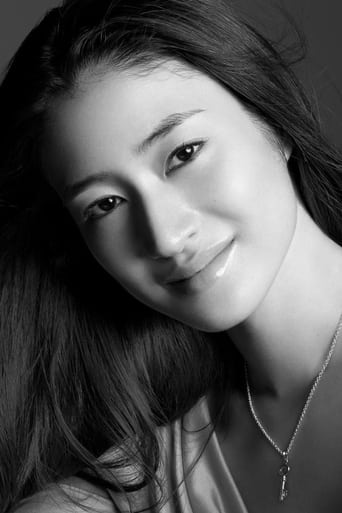 From Wikipedia, the free encyclopedia Koyuki Katō (born December 18, 1976), better known as Koyuki, is a Japanese model and actress. Koyuki was born in Zama, Kanagawa-ken. She started her modeling career in 1995 and has since starred in various Japanese dramas, TV and magazine ad campaigns and films. She frequently appears in Japanese print and television campaigns for the electronics company Panasonic. Her first international film was The Last Samurai where she played Taka, the wife of a Samurai slain by the character Nathan Algren, played by Tom Cruise. She appears in Blood: The Last Vampire live-action film starring Jun Ji-Hyun, where she plays Onigen, the arch-villain. On April 1st 2011 she married Matsuyama Kenichi who co-starred with her in Kamui Gaiden. Description above from the Wikipedia article Koyuki, licensed under CC-BY-SA, full list of contributors on Wikipedia. ​