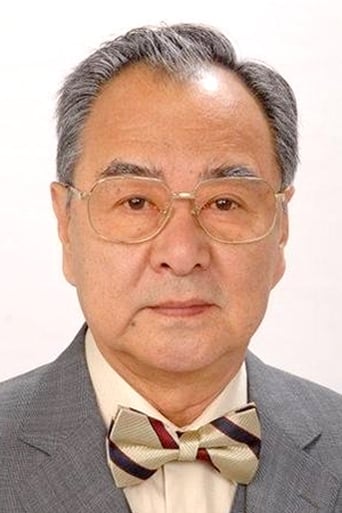 Hon Kong was the stage name of Hong Kong actor Keung Wing-ming. A prolific actor, Kong made his acting debut at an early age and subsequently appeared in more than 200 films. In 1979, he joined Rediffusion Television and acted in dramas, including "Blowing in the Wind", "The Eight Fairies" and "Empress Wu". He later appeared in several TVB productions from the 1990s, and was noted for portraying wealthy figures in series such as "Healing Hands" and "Burning Flame". Kong died on December 7, 2017 in Hong Kong. His last screen credit was in the TVB series, "Three Kingdoms RPG".