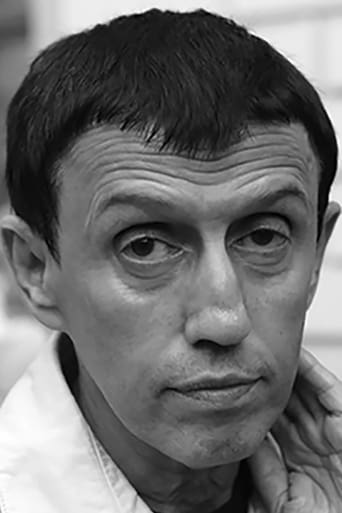 In 1968 he graduated from the Moscow Institute of Economics and Statistics with a degree in engineering economics. He began his professional career in 1965, collaborating as an administrator with the rock group "Sokol". Developed an original scheme of collective activity. After a verbal agreement with the club director for the concert, the administrator bought up tickets for the evening demonstration of the film and distributed them at a more expensive price. For the first time involved in the work of people who ensured order during the performance of the group. January 7, 1970 was arrested. As a result of the search, 15585 rubles and 7675 dollars were confiscated. Sentenced under Article 88 (gold and foreign exchange transactions). He got out of prison in 1977, subsequently received a paper with an official apology. For a short time he worked in the Creative Association "Gallery" under the city committee of the Komsomol, organizing concerts of young performers. At the beginning of 1989 he was producing the "Kino" group. One of the first to violate the state monopoly on the release of records. Taking a loan of 5,000,000 rubles (1990), he released the latest work of the "Kino" group - "Black Album". From 1991 to 1992 he collaborated with the "Technology" group. It helps musicians to release their debut album "Everything you want," organizes the release of various printing products (posters, postcards, etc.). In 1992 he became a laureate of the national Russian music award "Ovation" in the nomination "Best Producer". Between 1992 and 1993 worked as a producer with the "Moral Code" and "Young Gun's" groups. Since the summer of 1994, collaborates with singer Vlad Stashevskiy (for 1997, 4 albums were recorded, the debut album "Love Doesn't Live Here Any More" was released on the label "Aisenshpis Records"). He participated in the organization of the international festival "Solar Adzharia" (1994), as well as in the establishment of the music award "Star". In 1995, following the results of work for 1993-1994, he was again awarded the "Ovatia" Prize. In 1997, he continued to work with Vlad Stashevskiy, while collaborating with the beginning singer Inga Drozdova. From 1999 to 2000, Sasha was involved in the project. From 1998 to 2001 - raised to the heights of the popularity of the performer Nikita.