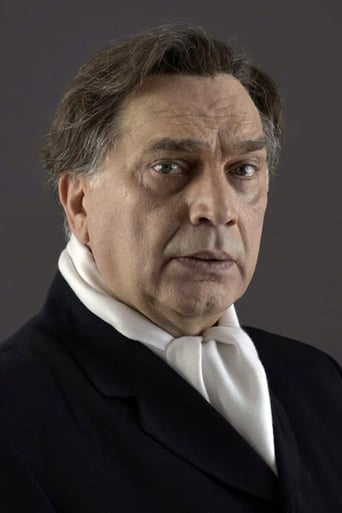 Vojislav "Voja" Brajović (born May 11, 1949 in Belgrade) is a prominent Serbian actor. He graduated from the Belgrade Faculty of Drama Arts in 1971. He has been member of the Yugoslav Drama Theatre since 1969. He has played in over 30 movies and a number of TV series and dramas. He won almost all relevant domestic theatre awards, including three Sterija awards for acting, an annual award of the Serbian National Theatre in Novi Sad, an annual award of CNP from Podgorica, eight annual awards of the Yugoslav Drama Theatre in Belgrade, etc. Of all of his roles arguably the best known is Tihi, wisecracking World War II resistance fighter whom he portrayed in cult 1970s TV series Otpisani and Povratak otpisanih.