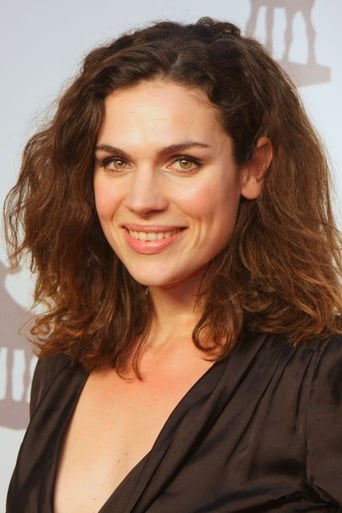 From Wikipedia, the free encyclopedia Anna Drijver (The Hague, October 1, 1983) is a Dutch (stage)actress and model. She worked as a model since the age of fourteen. Drijver played in television series Goede Tijden, Slechte Tijden, the 2005 film "Flirt" the 2008 film "Bride Flight". She also performs on stage, in a play called "Uitgedokterd", and did voice acting for the action-MMO game The Chronicles of Spellborn Description above from the Wikipedia article Anna Drijver, licensed under CC-BY-SA, full list of contributors on Wikipedia.