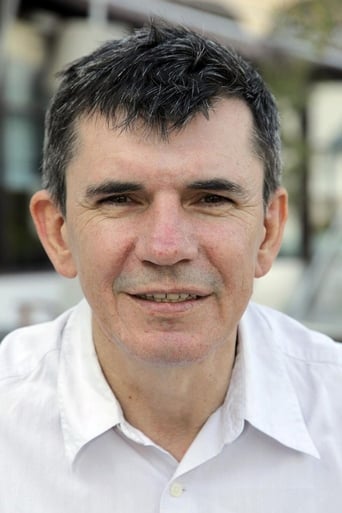 Slavko Štimac is a Serbian actor. He graduated from The Faculty of Dramatic Arts in Belgrade, Serbia.Slavko Štimac made his screen debut in the 1972 film Vuk samotnjak. What followed was a career during which Štimac appeared in many popular and important 1970s and 1980s Yugoslav films where he played child and adolescent characters (including the role of young Russian soldier in Sam Peckinpah's Cross of Iron).His youthful looks later plagued his career, typecasting him into adolescent roles well into his 30s. However, in 2004 he had the leading role in Emir Kusturica's Life Is a Miracle, some years after playing the role of a stutterer in the internationally acclaimed film Underground.