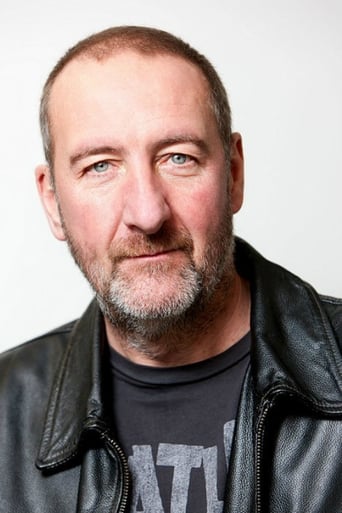 DJ with BBC 6 Music. Marc started out in 1978 as a roadie and bass player in Mark E. Smith's post punk band The Fall, progressing to guitar and keyboards, but was sacked by Smith in 1983. From there, Riley formed his own band, The Creepers which disbanded in 1987. Riley is perhaps best known for his 'Mark and Lard' partnership in the 1990s with Mark Radcliffe on Radio 1, where the pair fronted several shows including the breakfast show and the afternoon slot. They formed the parody rock group The Shirehorses in the late 90s and presented several TV shows including Pop Upstairs, Downstairs for UK TV PLay and Match of the 90s for BBC1. They made their last broadcast on Radio 1 in 2004 and went their separate ways.