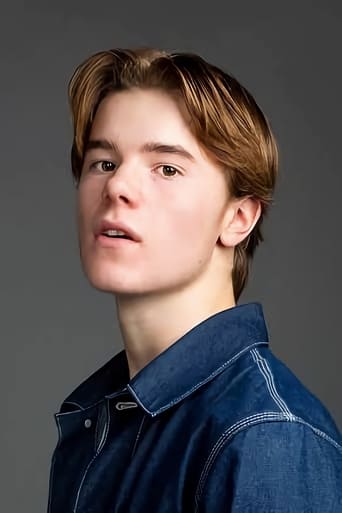 Lars Edvin Folke Ryding is a Swedish actor. He debuted in the TV series Mannen under trappan in 2009. Since then Ryding has acted in several other production like Fröken Frimans krig, Kronjuvelerna, The Stig-Helmer story, Gåsmamman, and several of the films about Annika Bengtzon produced in 2011. He rose to fame internationally with the leading role in the 2021 Netflix show Young Royaks, where he plays the character Prince Wilhelm. He had leading voice role in the Danish Children's animated film Resan till Fjäderkungens rike.