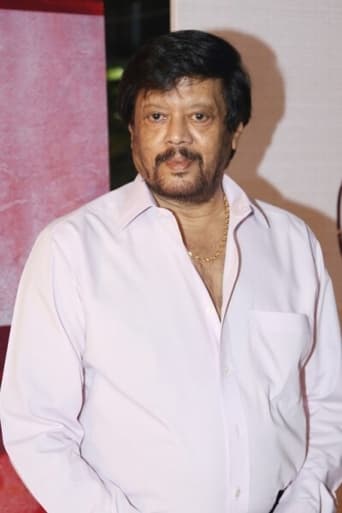 Thiagarajan is an Indian actor, director and producer of Tamil films. He is the father of Tamil actor Prashanth. Thiagarajan made his acting debut with "Alaigal Oivathillai "appearing as the elder brother of film's lead actress Radha. The film became successful and offers poured in for him. His portrayal of jungle bandit in "Malaiyoor Mambattiyan" provided him major breakthrough in his career. He was also a part of successful films like "Neengal Kettavai", "Payum Puli". He acted in Malayalam film "New Delhi" which became successful and his portrayal of a goon received acclaim. The success of the film prompted Thiagarajan to make his directorial debut titled "Salem Vishnu" based on the character which he had played in that film.