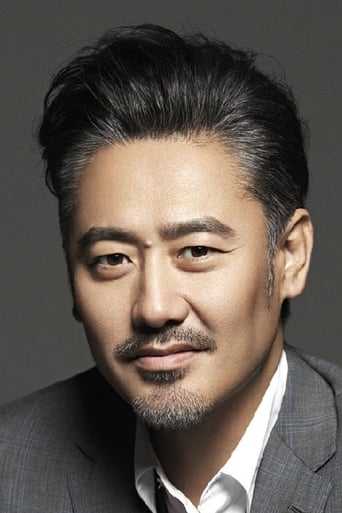 Wu Xiubo (Chinese: 吴秀波; pinyin: Wú Xiù Bō), (born 5 September 1968), is a Chinese actor, musician and producer. He is perhaps most widely known as Xinjie Liu, the protagonist in the TV series Before the Dawn, for which he received several awards. Other prominent dramas in which he had a starring role include "The Wedding Gown", "Sword & Spy", "To the Oak", "The Brotherhood", "Road May Say", and "Invincible Love". He is currently one of the highest paid actors on Chinese television.