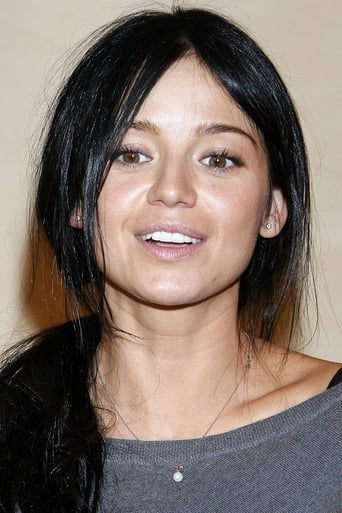 Born in Gdynia. Was in a relationship with Jaroslaw Bieniuk from 2001 until her death in 2014. They had have 3 children together. She was ranked high amongst the most beautiful Polish actresses and was chosen, in 2004, to be the Polish ambassador for the ASTOR cosmetics brand. Two years later, she became the European ambassador for ASTOR. After fighting pancreatic cancer for approximately 1 year, she died on 5 October 2014 in Gdynia in Poland at the age of 35.