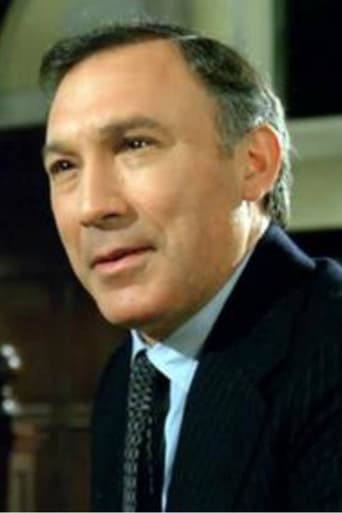 From Wikipedia, the free encyclopedia. Lee Montague (born 16 October 1927 in London) is an English actor noted for his roles on film and television, usually playing tough guys. Film credits include: Moulin Rouge, The Camp on Blood Island, The Savage Innocents, Billy Budd, The Secret of Blood Island, Deadlier Than the Male, The Legacy and Brother Sun, Sister Moon. Television credits include: Danger Man, The Baron, The Troubleshooters, Department S, Dixon of Dock Green, The Sweeney, Space: 1999, Minder, The Chinese Detective, Bergerac, Bird of Prey, Dempsey and Makepeace, Casualty and Waking the Dead. In the sitcom Seconds Out he had a regular part as the manager of a boxer played by Robert Lindsay. He also holds the distinction of being the first storyteller on the BBC children's programme Jackanory in 1965. Description above from the Wikipedia article Lee Montague, licensed under CC-BY-SA, full list of contributors on Wikipedia.