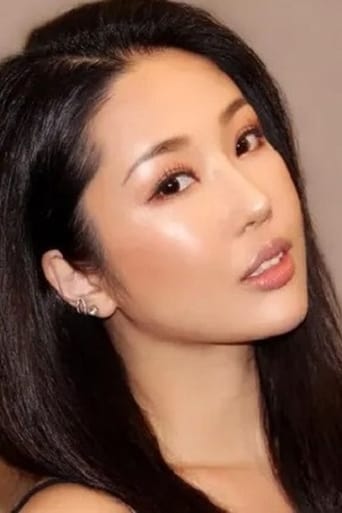 Anita Chui is from a middle-class family. Dad is engaged in financial business. She cultivated interest in mathematics from a young age. Her mother is a housewife, her sister is a psychiatric nurse, and her younger brother is a college student. She has achieved excellent results since he was a child. He studied at Kowloon Tong International Kindergarten and York English Primary School. The secondary school was assigned to the Ho Man Tin Pentecost English School. She was raised by her parents when she was a child. She began to learn piano at the age of three and at the age of thirteen, she received the eighth grade qualification of the Royal College of Music. In his spare time,she began to receive official documentary education at the age of five, focusing on English and mathematics. she is active in various sports and performing arts in the school. She participated in the table team in elementary school. In the middle school period, she participated in the English poetry competition and choir and the inter-school volleyball team for four consecutive years. She completed her secondary school program and went to the University of Central Lancashire to study for a bachelor's degree in accounting and marketing. She then studied for a master's degree in business administration at the University of Sheffield. At the university level, she participated in many stage performances and dance performances in the UK, and was a cheerleader of the University of Sheffield, representing her school in 120 universities across the UK.