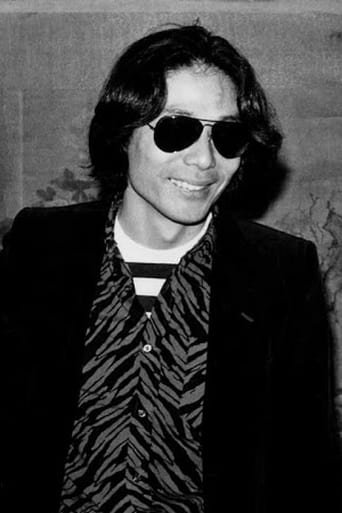 Yoshinori Kanada (金田 伊功, Kanada Yoshinori, February 5, 1952 – July 21, 2009) was an influential Japanese animator originally from Nara, Japan. He is best known for his popular 1984 work Birth, one of the first original video animations released in the market. Though he did not create many character designs, he was famous for his character animation skills. His work on Galaxy Express 999 (1979) and Harmagedon (1983) were very influential to an entire generation of animators in Japan. These two works also served as partial inspiration for Takashi Murakami's Superflat art movement. During the 1980s and 1990s, he worked closely with director Hayao Miyazaki on several movies from Nausicaä of the Valley of the Wind to Princess Mononoke. He was also known for breaking down the directorial system in animation, allowing individual key animators to exert their own style into a particular work. He died at the age of 57 of a heart attack on July 21, 2009. His works inspired the art and works of animators such as Hiroyuki Imaishi, Masahito Yamashita, Akira Amemiya and Masami Obari. The final episode of Panty & Stocking with Garterbelt was dedicated in memory of him, and his influential work garnered special praise from many industry figures, such as Hayao Miyazaki.