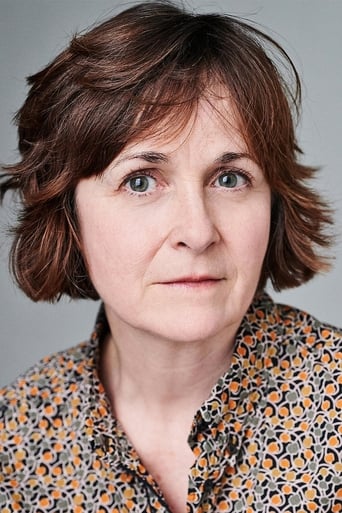 Amanda Root (born 1963 in Chelmsford, Essex) is an English stage and screen actor and a former voice actor for children's programmes. Ms Root is possibly best known for her starring role in the 1995 BBC film adaptation of Jane Austen's Persuasion and the British TV comedy All About Me, as Miranda, alongside Richard Lumsden in 2004 and when she was a voice actor, best known for voicing Sophie in BFG. She trained for the stage at Webber Douglas Academy of Dramatic Art. Description above from the Wikipedia article Amanda Root, licensed under CC-BY-SA, full list of contributors on Wikipedia.